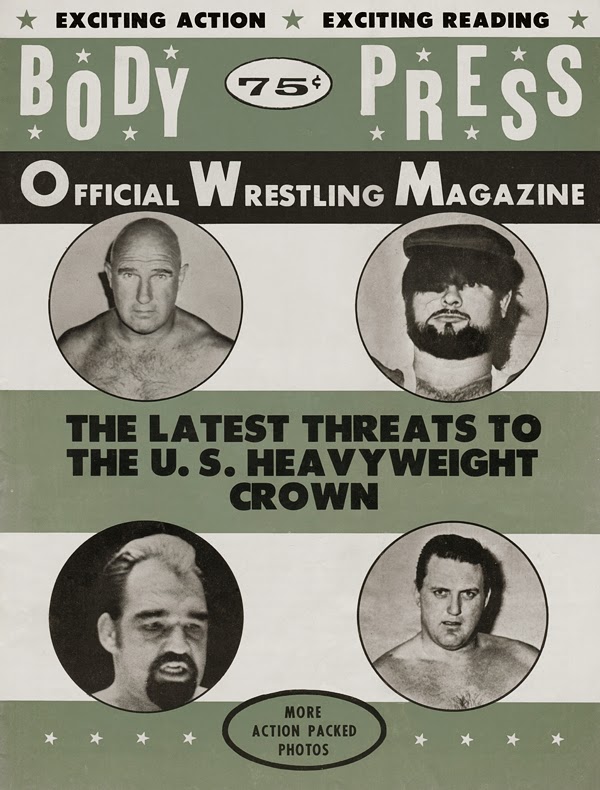 
Scrollable Image of the full page


Scrollable Image of the full article


Signed picture of Luis Martinez, Sputnik's opponent for the bout.


Also within - Skull Bros. vs. Fabulous Kangaroos - a match that must be made, Mighty IGOR, Tag team of 1970 - Ben Justice and The Stomper, Wilbur Snyder returns to the Midwest, Flying Fred Curry - the fastest man in wrestling, Tom Jones is Tops, Letters to the Editor and more. Really a well done mag. I'll be keeping my eye out for other issues for sure.