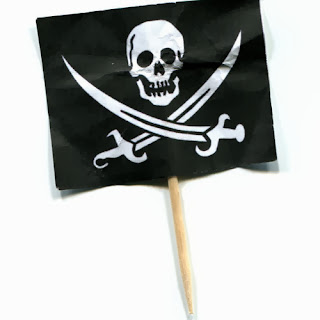 So, my plan to get all of my dead links replaced last week has proceeded miserably. I'm making progress but still have a ways to go. I'm working up from my oldest posts here at darwinscans but have also gotten to a few of the recent ones that peeps have requested. Sadly, I've noticed a number of biography/gallery/blog pages that I've linked to on previous posts come up 404. It's wild. You put something up on the internet, and you figure it's public knowledge forever. Obviously, that's not the way it works, as all sorts of cool blogs and domains disappear all the time. Maybe the NSA has it all on file somewhere, sigh...

On a more encouraging note, I have managed to get a couple of scans done in the last week or so and have had a fun time in the process. I forgot how soothing scanning and editing is. I like to watch docs while I scan and listen to tunes while I edit which makes for a little relaxing me time. I've got a cool post planned for tomorrow or the next day - I just need to finish reading the rest of the pulp I've scanned for you all.

In the meantime, I thought I'd put up a tune I did about a year ago germane to my blog here, as I've figured out you can embed from Soundcloud. The origin of the song is some ridiculous argument on a private tracker somewhere regarding scanner and posting etiquette to which someone replied that he had no idea what the bickering was about but that he thought it had something to do with this film:

Which made me laugh and reflect on some of the absurd politics I've seen in the scanning subculture. So I cut and sampled many bits of dialogue from the film, added some instrumentation, and mixed it all together with manipulated recordings of a scanner in action, the rhythms and cadences of which book scanners out there will recognize in the background.

Posted by darwination at 7:27 PM